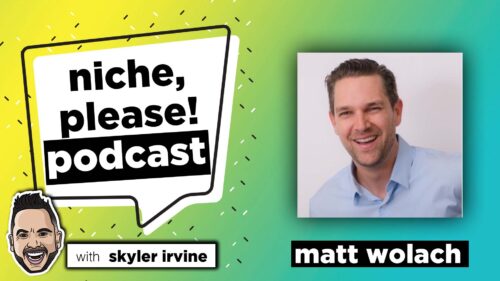 “And so what I do is coach this founder to understand, here’s how you can set up your process, such 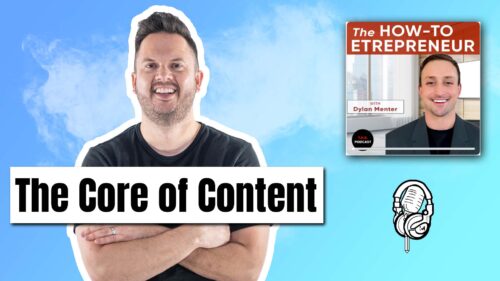 Last week I was fortunate to be invited onto Dylan Menter’s podcast the How-To Entrepreneur. He is a very talented

First and foremost, thank you to everyone for helping us get to 100 episodes. Second, thank you to Randall Hedden, for not only stopping by the office to share your incredible story, but for painting us a gift!

Randall is a career artist who seems to have more incredible stories than Forrest Gump. From owning an art gallery during the recession to raising over $1.75 Million for various charities.

Let me know what you think of this episode!

“Don’t do it for the money. Enjoy the journey, it makes life more fun and interesting”

Randall began his professional art career in Indiana working primarily as a portrait artist and illustrator for several local print shops and agencies.  As early as 1973, he was commissioned to paint a limited edition poster for the Kentucky Derby.  In the early 1980s, Randall’s paintings were part of a tour of “Artists of the Midwest” that traveled to many major galleries and museums across the United States.

In his early years, many of his murals were seen on the exteriors of large buildings throughout the Midwest.  Several of his projects were written up in major publications throughout Indiana, including his first Red Skelton mural in 1980 and the ill-fated “Historic Vincennes” mural that once existed on the Old Gimbel Bond building.

In 1986, Randall moved to Phoenix, Arizona and began doing commission work for Mattel Toys, Walt Disney, Sony, The Fiesta Bowl, and several resorts and casinos in the Southwest.  Randall has created over 1000 murals, both residential and commercial.

Mr. Hedden continues to be active in the commercial and fine art fields.  Professing to never retire from his art career, he is constantly re-inventing himself and has brought his art to the stage as an entertainment act.  This talent was discovered in January of 2011 by “America’s Got Talent” television show where he advanced to the final 100 by creating a 5’ square portrait of a celebrity live in less than 90 seconds.

Since it’s inception, TributeArt Live! performs over 100 shows a year across the world and has raised nearly 2 million dollars for various charities.  Deemed “America’s Favorite Speed Painter” by the entertainment industry in 2014 for his accuracy as well as his speed, Randall continues his quest for the next best show.