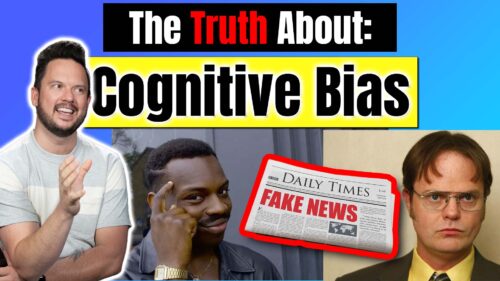 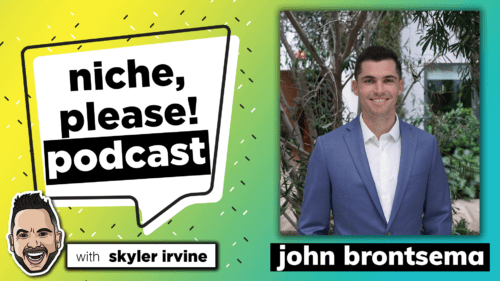 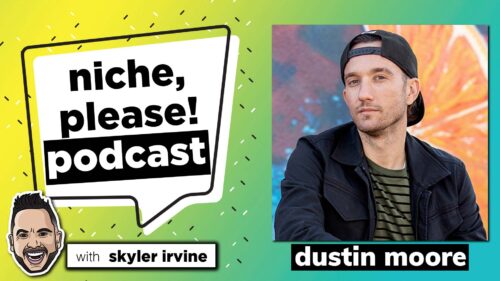 My first ever “job” was in a sports cards and collectables shop. I use quotations around the word job since I am not sure how official it really was. I was 10 years old and was paid in basketball cards rather than money. If that’s illegal then I hope the statute of limitations is at least expired by now.

My first business was also in sports cards. I do not use quotations around the word business in this case because it really was a business. At 13 years old I took all of my savings and started buying basketball cards in bulk using this thing called America Online, or AOL. This was back when we had one computer for the whole family to share, but since it was bulky and ‘ugly’ we set it up in my room.

I began buying and selling basketball cards in bulk, running my own custom auctions via email and AOL message boards. Eventually, a new company called eBay stole all my auction business. I learned many great lessons during this time.

Two decades later, I find myself reinvigorated by this hobby and business. While scrolling through Apple TV recently, I came across an intriguing documentary called Jack of All Trades that also piqued my interest in the industry. As I have increased my research and publicly shared my nostalgic hobby, there is one common thing I have found to be true. No matter how long away you are from collecting, the first question we all have when we return is this: “Why aren’t my old cards worth millions by now?”

20 years away from an industry is a long time.

Sports trading cards have been around since the first baseball cards were printed in 1860 by a sporting goods company, around the same time baseball became a professional sport. Throughout the early 1900s, they were mostly found in packs of cigarettes or candy as an insert, or ‘extra’.

Baseball trading cards grew in popularity throughout the 1980s, and this boom in demand had unfortunate side effects. In the late 1980s, the card market exploded, which led to massive print runs. The epitome of this era can be found in one of the most recognizable cards to any sports fan 30 years and older.

There were 138 different cards produced from different mainstream, food, one-off, and unlicensed companies. Despite being overproduced, some of them are worth quite a bit of money.

In 1991, baseball cards reached their peak with a revenue of $1.2 billion. After this, the demand for baseball cards dropped, which coincided with the drop in supply. The real reason for the drop in interest is unknown, but people have ideas about why this happened.

A few of the theories include: the overpopulation of sport trading cards (baseball specifically), the 1994 MLB strike that caused fans to lose interest, and the rising popularity of video games.

Since 2009, there have been three major players in sports trading card industry. Some of the bigger name brands like Topps, Upperdeck, Fleer, and Donruss were competing with new strategies and trying different things like swatches of uniforms or pieces of baseball bats being inserted into the cards to generate more interest.

In 2005, Fleer went bankrupt and was bought by Upperdeck.

Following that, Donruss lost their MLB license in 2006 and was eventually bought out by Panini Company in 2009, which then created the subsidiary company: Panini America.

Today, Topps, Upperdeck, and Panini America are the three largest sports trading card companies in America, with plenty of room to keep growing.

My Return to the Industry:

7 Reasons I am very bullish on the Basketball Cards Industry going into 2020 for a few reasons:

1. Nostalgia of millennials who now have incomes. Say what you want about this generation’s debt levels, lack of homeownership and desire for avocado toast, but despite all the negative press, this generation is actually doing well. I recently posted an image of the Ken Griffey Jr. rookie card, and received more DM’s than ‘likes’ for the first time ever.

2. Similar to sneaker flipping, except better: don’t have to worry about shoe sizes, easier to store, lower buy-in levels.

4. The NBA Continuing to grow as a global sport. China has been huge for the NBA the last decade, and now they are planting their flag in Africa and India.

5. The dopamine hit you receive when unboxing and unwrapping sports cards. I’m not saying it’s healthy, just that it exists and will hit the next generation of kids harder than a mango Juul.

6. Growing fandom of individual players over blindly following your ‘home team’. Media blames millennials, but I blame bad owners. Why root for laundry when you can root for your favorite player despite the logo on their jersey? It’s here to stay.

7. Gary Vaynerchuk. I am not alone apparently.

What’s in your collection? Have you looked lately?